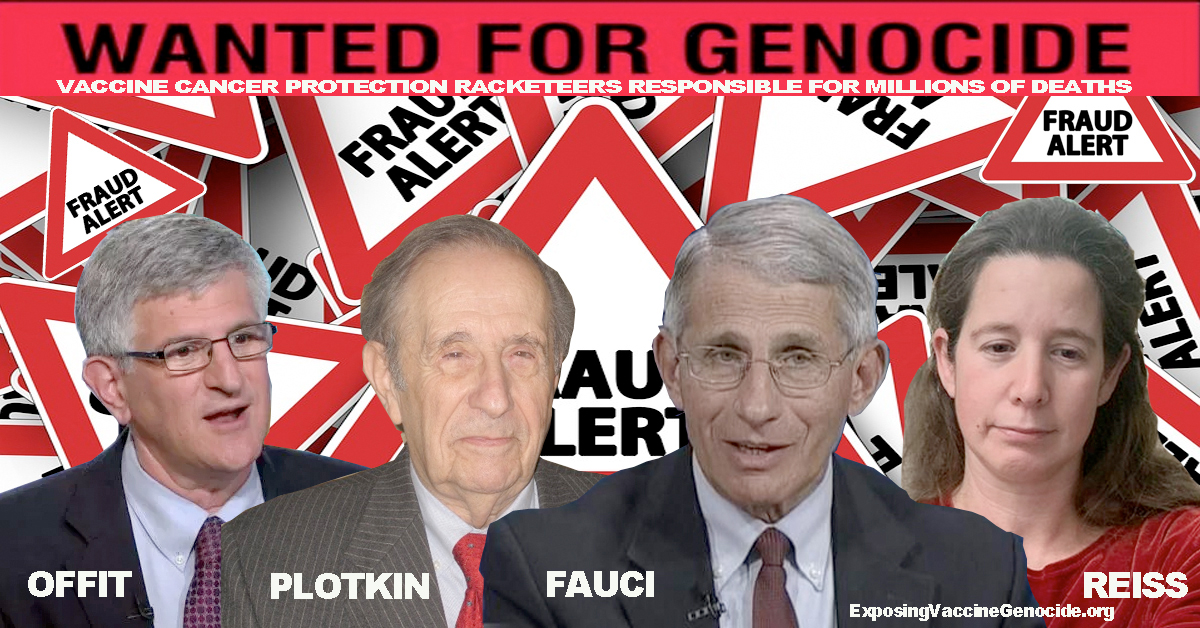 Exposing ‘Skeptics’ Who Believe in Vaccine Myths, Such as ‘Vaccines Save Lives’

I have been asked to respond to the ‘skeptics’ who oppose ‘vaccination hesitancy’. They regularly claim, “Measles vaccines have saved millions of lives.” That is a myth. It is proven unfounded by examining the solid science.

First. How would the WHO or CDC go about proving that allegation? Epidemiological studies. These are retrospective and prospective. Check this out for example. This is one of the officials’ most celebrated citations.

The retrospective studies cannot actually prove the measles vaccine saved lives, because when you look back at those recipients who are living, versus those who did not get the vaccine supposedly dying, then you have a BIG MESS. Too many CONFOUNDING FACTORS:

Did the people have access to good hygiene, pure water, good nutrition, helpful healthcare or not? Try to find one study that solves this conflation of generally neglected variables, and you can’t find it. They don’t exist. Consequently, the studies that purport to be ‘definitive’ in this genre are ‘pseudoscience’ output for propaganda purposes by those with conflicting interests.

The prospective studies are equally flawed for similar confounding reasons. If say 1M children get the MMR vaccine, and x-amount lives versus dies, then how do you know the MMR vaccine actually saved them, and not something else?

To actually show statistically-significant benefit of the vaccine you would need to control, again, all the confounding factors. For example, quoting Wikipedia defining confounding factors: “Consider a researcher attempting to assess the effectiveness of drug X, from population data in which drug usage was a patient’s choice. The data shows that gender (Z) differences influence a patient’s choice of drug as well as their chances of recovery (Y). In this scenario, gender Z confounds the relation between X and Y since Z is a cause of both X and Y.”

This Wikipedia example is precisely on target with the MMR vaccine that showed approximately 300% increase in autism from the MMR vaccine in African-American boys recorded during the Atlanta Autism Study. In that MMR vaccine study you had two confounding factors of race and sex. What did the CDC do to control these confounding factors? They tampered with the scientific evidence. The CDC officials (above whistleblower Dr. Thompson) trashed the undesirable data. Then they published a bogus ’science’ paper to deceive everyone. (That is actually criminal, since the ‘recklessness’ results in ’negligent manslaughter’.)

Add all the other confounding factors of hygiene, pure hydration, good nutrition, love and belonging in the family, environmental toxicity and safety, impacting stress levels and immunity, and you see that the false claim of MMR vaccine benefits is stupid.

AND ALL THE ABOVE still does not give anyone a true picture of the risk-versus-benefit of the measles vaccine, or any vaccine, because there is NEVER, in any study, a full prospective collection of data on the vaccine side effects.

The prospective morbidity and mortality assessments in healthcare are abysmal. This negligence begins in clinics and hospitals wherein doctors don’t want the liability of telling a parent a vaccine caused the death or disease in a child. This censorship extends to the science journals and the corporate-controlled media.

Regarding the polio vaccine, the same problems arise, but at least we now know with absolute certainty that the polio vaccine myth of eradicating polio with the vaccine is a lie, because we have that on record from the ‘horses mouth’—Albert Sabin. You can view two segments on RevolutionTelevision.net that were censored on GoogleYouTube and Vimeo explaining the polio vaccine myth. (1) Segment 14 of In Lies We Trust; and (2) The Truth is Out There trailer.

In closing, the dimwits who buy into the lies, and who actually believe the reckless misrepresentations and consumer fraud that the government’s and Big Pharma’s prostituting-propagandists output in their ‘pseudoscience’ articles, are actually complicit in the GENOCIDE. They aid-and-abet by stupidity (or willful blindness) the mass killing and enslaving of people to drugs causing diseases, premature death and vast profits for stockholders. Their plot is purely evil.

Frankly, in my opinion, the ’skeptics’ and ’trolls’ who subscribe to Big Pharma’s pseudoscience, their myths, and then go online or elsewhere to spread their deceptions as though any ‘vaccination hesitant’ person is wrong and damaging, is a psychopath damaging society. They should be locked-up long enough to realize their mistake, the harm they do to society, and learn to repent. They should be given comprehensive scientific re-education to reverse their MKULTRA (Mind Control) indoctrination myths. Then they may act to save lives instead of spreading myths and deaths.