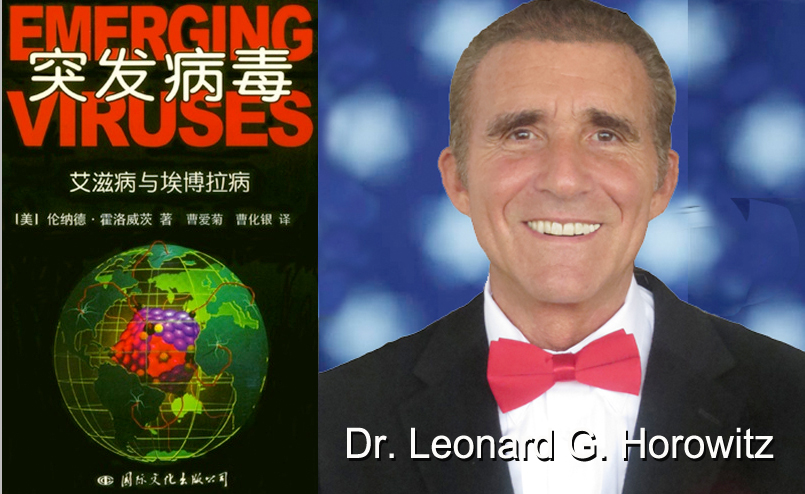 Our work Exposing Vaccine Genocide in China began in 1999 when the People’s Republic of China and its leading publishing company, Gakken, solicited Dr. Leonard Horowitz to produce a Chinese translation of the landmark medical investigation into the laboratory origins of AIDS and Ebola viruses in, Emerging Viruses: AIDS & Ebola–Nature, Accident or Intentional? 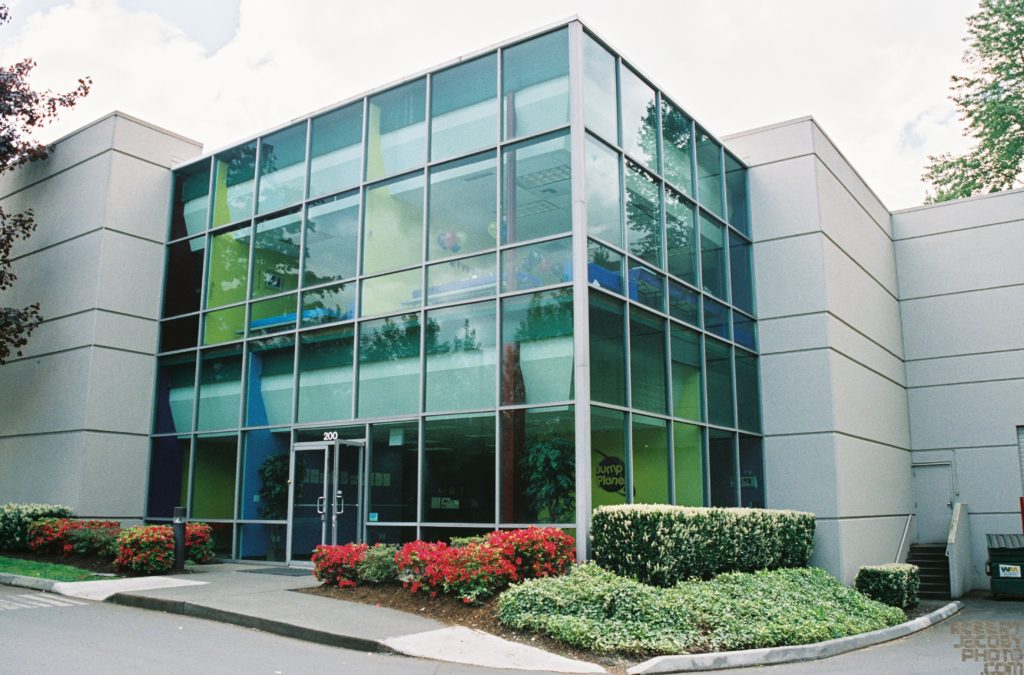 The Bill & Melinda Gates Foundation heavily distributes vaccines to China to reduce unwitting populations. The Chinese government that has been reported by Western news agencies and officials to be violating human rights permits vaccinecide. It is widely alleged that China suffers from over population, and the government has established policies limiting the number of children Chinese parents are legally permitted to rear.

Why we work in China.

Western propagandists have falsely published on the Internet that Dr. Horowitz’s book was authorized by the People’s Republic to advance anti-Capitalist propaganda. Dr. Horowitz was wrongly accused of being a “communist” as a result of his work exposing vaccine genocide and the Western military-medical contracts published in the book showing the creation of HIV/AIDS-like viruses killing millions in China and Russia as well. We work in China, India, Japan, Canada, European countries, and Middle Eastern countries, as well as in England and the United States to save lives regardless of political or religious ideologies.