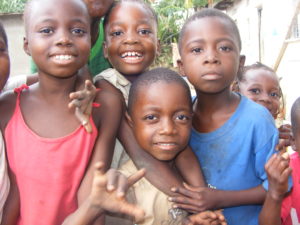 The true origin of AIDS & Ebola 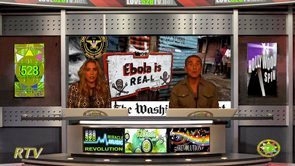 You can click on the image to the right to view more of our work in Africa in this video production vetting the Ebola Emergency of 2014. Hilleman–Merck, Sharp and Dohme ‘s vaccine chief–corroborated his role in importing contaminated monkeys from Africa and infecting them to make vaccines, just like Dr. Horowitz reported after reviewing the scientific literature and examining Litton’s and Merck’s interdependent contracts. Between 1972-74 hepatitis B vaccines were contaminated by SIVcpz (i.e., Simian immunodeficiency virus from chimps). SIVcpz is the closest genetic relative to HIV. The contaminated vaccines were injected into central African sex workers, gay men in New York City, and mentally retarded children on Staten Island in New York according to the contractors’ reports. These experiments triggered the international AIDS pandemic according to Dr. Horowitz’s most reasonable analysis of the facts corroborated by Hilleman before he died. 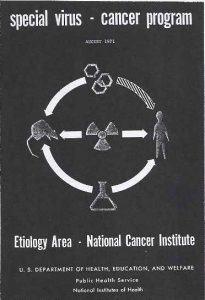 “I brought [the] African greens in,” Hilleman explained omitting the chimpanzees as well. “I didn’t know we were importing AIDS virus at the time,” he told WGBH (PBS) interviewers as published by Horowitz.

Dr. Horowitz included Hilleman’s interview, and he stunning interchange Horowitz had with Dr. Robert Gallo, in UN-VAXXED: A Docu-commentary for Robert De Niro, for which Horowitz won several major film awards, including “Best Film-2016” at the World International Film Festival in Geneva and London. 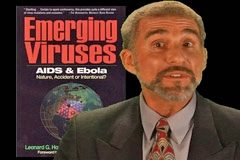 More corroboration explaining the African emergence of AIDS came from Dr. W. John Martin, former director of the Viral Oncology Branch of the FDA’s Bureau of Biologics, the government’s principal agency in charge of testing human vaccines. Martin, who wrote the foreword to Dr. Horowitz’s book, stated “the issue of possible simian . . . virus contamination of live polio virus vaccines has been suppressed since 1972. . . . This basic flaw in the regulatory process must be addressed.”

The baobab tree is a traditional food plant in Africa, but little was known about this plant elsewhere before we widely publicized its potential use in combating Ebola as an alternative to risky experimental vaccines. Dr. Horowitz explained in an article published on 528Revolution.com how baobab seeds actually work in the body to produce nutritional sustenance and healing. What makes these seeds bitter tasting, Dr. Horowitz explained, is the precise reason they are reliably therapeutic. The bitterness characterizes the abundance of alkalizing electrons within the seed—electrons resonating at the 528 healing frequency of light and sound.